The Five Types Of Solar Customers

What types of people go solar? What are they looking for? What is the target market for solar panels? how do solar companies get customers? We examine the five types of solar customer we encounter. 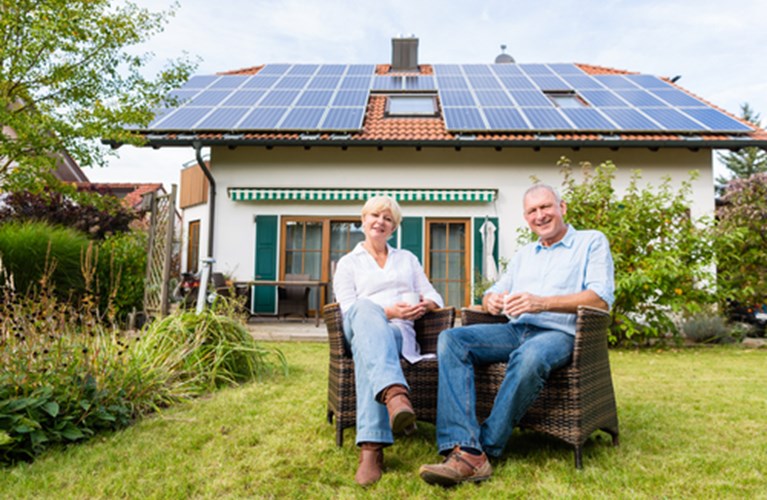 The investment consumer is looking for the best financial return on her investment she can get. She is looking for an acceptable return on investment that will be competitive with those she can get in the stock market and the purchase of other financial products as well as adding equity to her house. Solar typically has an ROI of 6.5-8%. For every watt of solar you install your home equity is increased by $3.11 per watt. The investment consumer is interested in the payback rate of the system, how long solar panels will last, and how much money they will save over the life of the system. This type of customer is the target audience for solar panels and is entirely interested in the economic return they get from their system.

The independent is more concerned about being in control of her own life above and beyond the economic or environmental savings that solar can offer. This is not to say she does not care about those things at all, it is more that she does not want to be controlled or influenced by any outside entity. She does not want to be beholden to a corporation or a utility company. She wants to be self-sufficient in all things. If there is an opportunity for her to generate her own electricity at even the most basic rate of return, she will take advantage of that opportunity.

The environmentalist has a great deal of concern for the environment and saving the planet. She knows the importance of a zero-emissions system that is non-polluting. She cares that electricity generated by solar panels replaces electricity that is created through the burning of fossil fuels. She knows that going solar may be the most significant action she can make to offset her own carbon footprint. The environmental impact of going solar is more important than the financial incentives of doing so.

The technologist is computer savvy, highly technical, and wants the newest gadgets. She is an early adopter (first 5%) for all cutting edge technology. She wants the most high-tech solution available and she is willing to a pay a premium for the best. She is looking for the highest efficiency panels and generally have a long-term view in regard to payback. The technologist is more likely to go with SunPower or LG panels that have a higher efficiency and longer-term warranties.

The solar enthusiast knows more about solar technology than the average solar energy customers. She has an encyclopedic knowledge of solar products, installation, and the latest news. She knows the difference between a charge controller and an optimizer, whether tracking systems are a good investment in northern latitudes, and what the current legislation is in the statehouse regarding solar. The solar enthusiast can probably design a solar system as well as one of our NABCEP specialists. In short, she is an afficionado of all things solar.