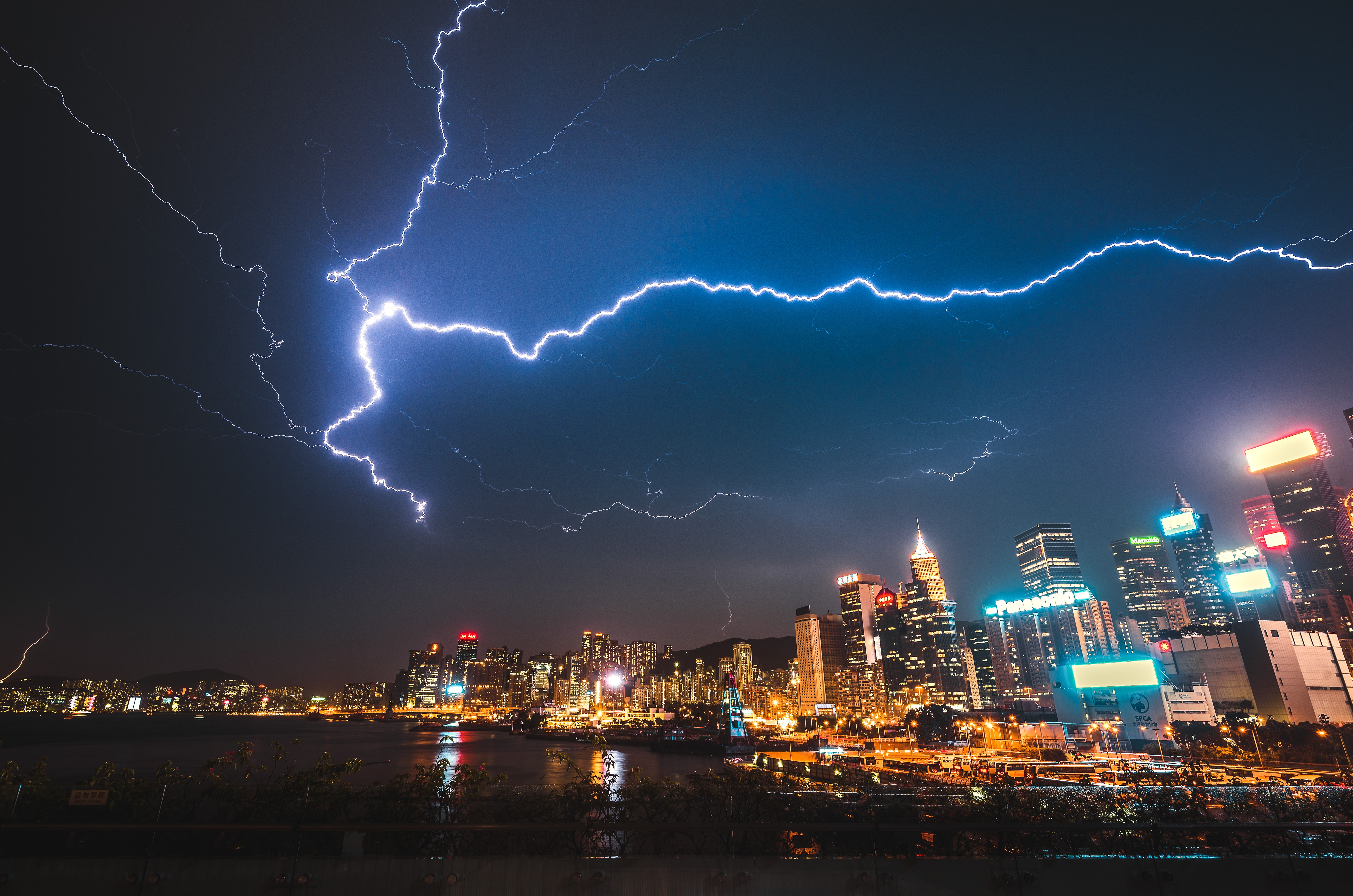 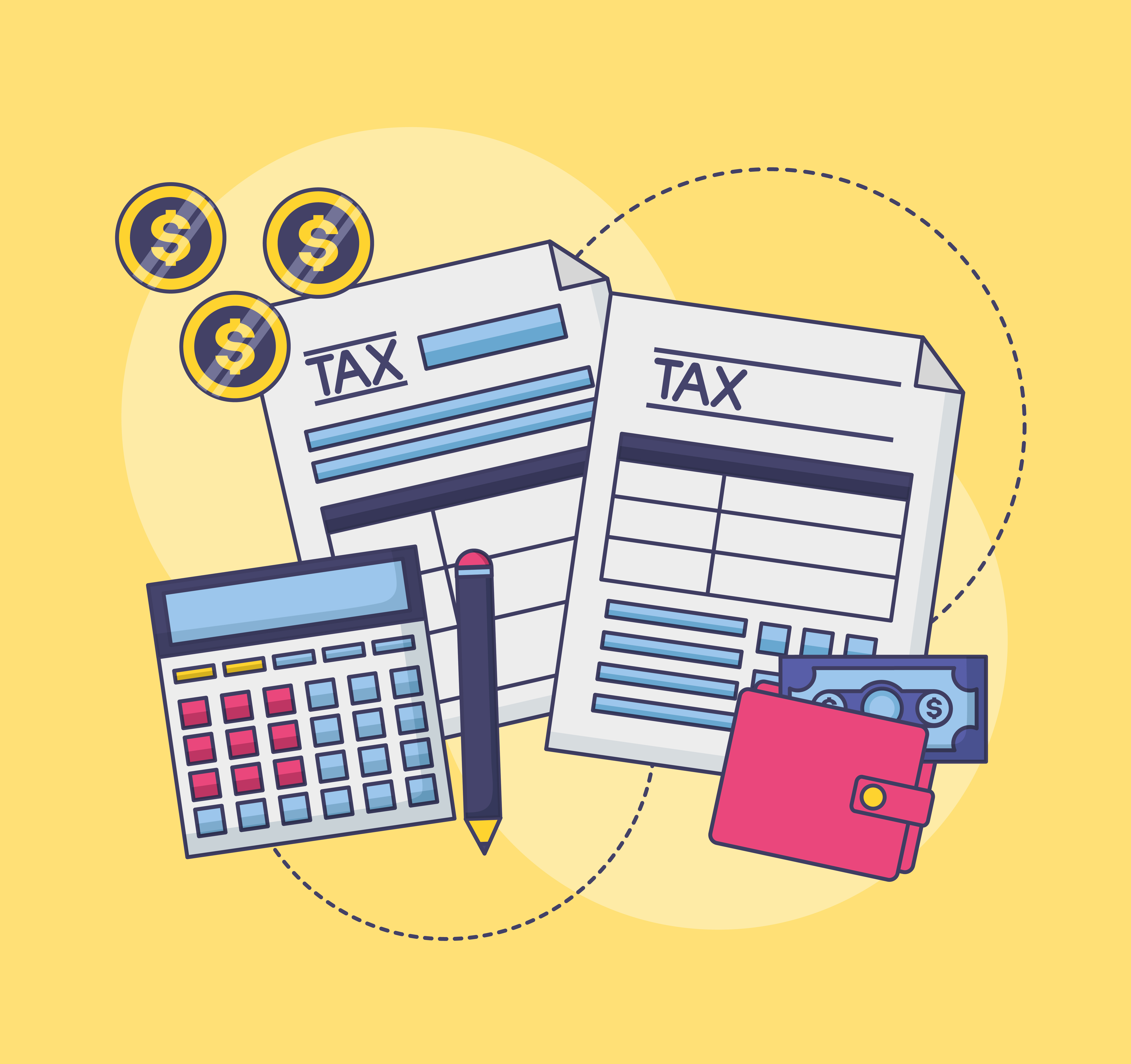 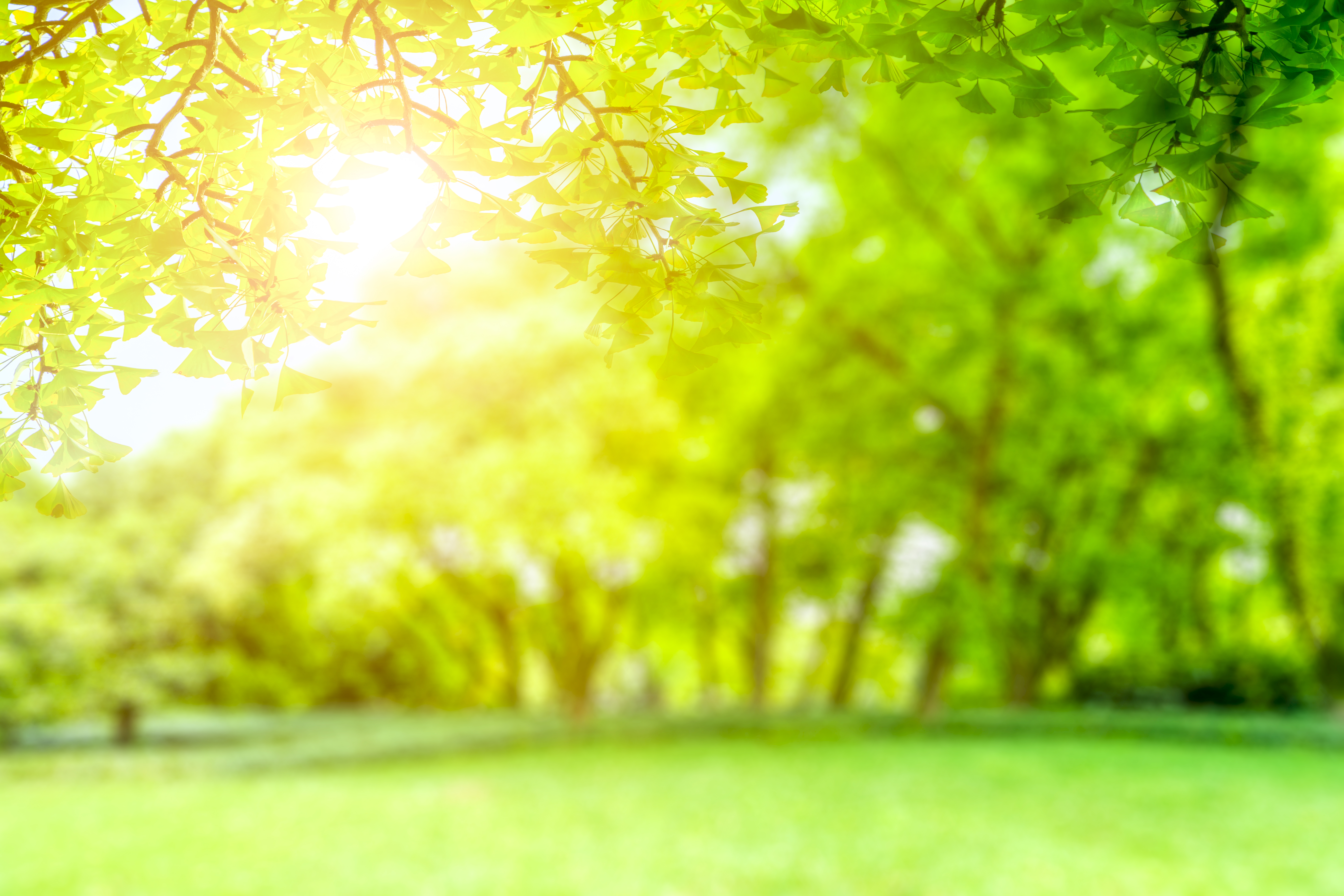 Hudson, Ohio residents Lewis Sage and Kate Sheppard were the first Hudson residents to go Solar in the Fall of 2014. In the sleepy yet trendy community 20 minutes north of Akron and 35 minutes south of Cleveland, solar has started to take root.

"My husband and I had our 30th wedding anniversary and we asked ourselves how long we would be in our house. We also did it because someone in Hudson had to get it started," said Sheppard. One of the concerns they first had was that since they were the first residents to go solar, for several months they did not get credit for excess power they produced during the day. In conversation with the Hudson Electrical Department, it turns out that before Sage built their solar system, Hudson was still in the process of writing their net metering policy. Many customers in Hudson have gone solar in the ensuing years.

The array itself is a grid-tied 5.5 kW rooftop system with sixteen SunPower 345 watt panels with a SMA Sunny Boy string inverter. The system has an estimated annual production of approximately 6,000 kWh offsetting around half of the household's electricity bill. This is also enough production to offset around three tons of coal from being burned.

Sage and Sheppard decided to go solar more for environmental reasons. "We didn't do it for economic reasons," said Sheppard. We asked ourselves, are we staying in the house for the next ten years? We know the panels will still be producing for the next thirty so we decided to do it even if we move and don't get all the benefits from it."

Solar energy systems, it should be noted add equity to the house at around $3.11 per watt. So the Sage household added an estimated $17,000 value to the resale price of the house (with 4% annual depreciation) based on their 5.5 kW array.

Sheppard found YellowLite by conducting research on the Internet. She was impressed with YellowLite's customer service and value package and received no other quotes from installation companies. As for the timing why she decided to go solar? "I think the price of panels had come down enough to make the investment worthwhile."