"I looked into solar for the economic reasons, more or less,” said McMillan. “I’m looking forward to retirement and it would be one less bill I could do away with. I understand there was an initial cost to the system, but eventually, you recoup the cost of your investment. So that’s what really appealed to me."

McMillan's system is forecasted to produce nearly 8,000 kWh of electricity per year and will offset his electricity bill by around 90%. This is also enough to offset the burning of four tons of coal per year. At a state average of $0.12 per kWh, McMillan is saving around $960 a year on his electricity bills. The combination of the environmental offset and the electricity bill savings appealed to the McMillans.

"I’m always trying to do something a little different. I’m trying to make my home more efficient. I didn’t grow up wanting to put solar panels on my roof. I saw there was wind and solar options available and I saw that wind wasn’t quite there yet in terms of a price point. Solar was the better option. I saw a lot of people with wind turbines up, but I am starting to notice more people going solar."

McMillan contacted YellowLite in November of 2014 and his system was installed in January, 2015. “I checked out a website looking into solar and that’s how I came to YellowLite.” 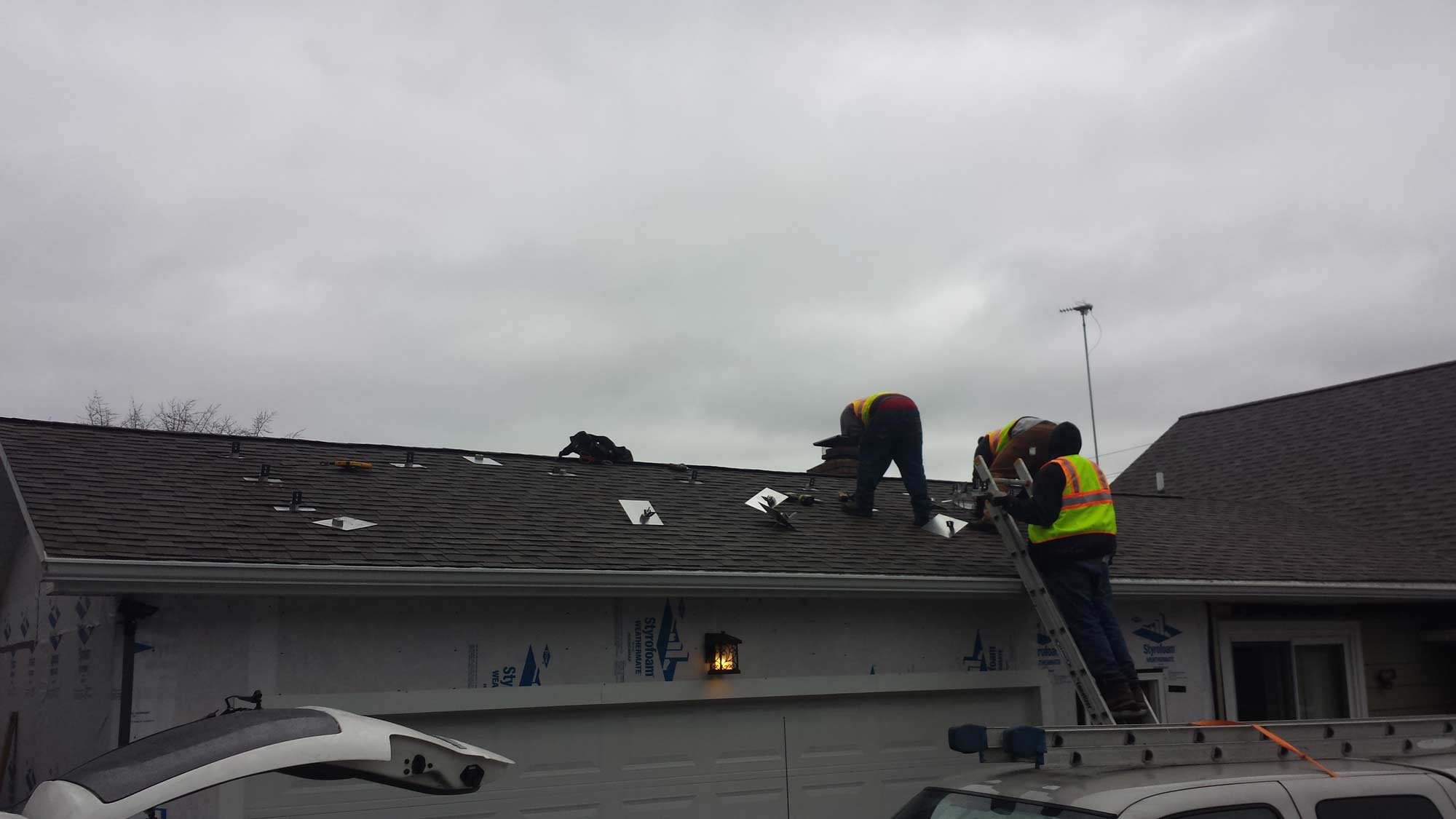 McMillan was happy with his installation and found the process easy. "They were good at installing the panels. I went with the SunPower panels since they made good sense to me. Overall, it was a good experience. Anytime I called, YellowLite called back immediately."

The equity that has been added to the McMillan household is approximately $17,000. It should be noted that the added equity value to your property from going solar is based on a rate of $3.11 a watt from the latest research, but it is always a good idea to contact your realtor.

“Our property value increased, so I’m happy about that, but I’m not planning to sell my home any time soon. I didn’t look at it in terms of the payback from the start. I came into some money and turned around and got something for my money that would benefit me long-term. I want to be self-sufficient, so eventually I want to buy a battery system. So, if the power goes down, I’ll still be getting power.”