The state of Michigan instituted their state energy policy in regard to renewables back in 2008. This past November, the Michigan State Senate passed two bills to address two major areas of their energy policy: renewable energy and energy choice.

Michigan had a standard requiring utilities to reach 10 percent of their energy from renewables by 2015. This goal was met and Democrats in the statehouse were pushing for a higher standard. The bills passed would require utilities to hit a benchmark of 12.5 percent by 2021, and 15 percent by 2022. There is a goal, but not a requirement, to achieve a 35 percent renewable energy mark by 2025. 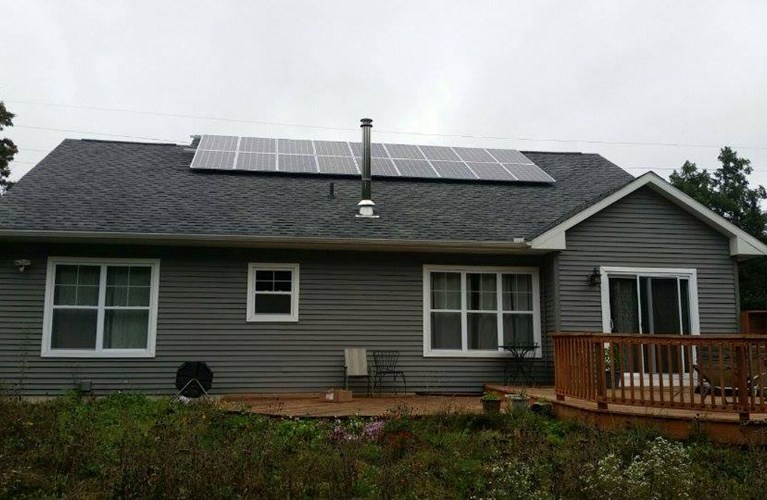 The efforts by the state senate in passing these bills are harmful to residential solar consumers. They will exist to pay residential solar owners less for the power they generate and force solar customers to pay higher fees for connecting to existing utility . That is the main outcome from these bills.

According to the stipulations of SB 437, the Michigan Public Service Commission would be empowered to set a ‘fair and equitable grid charge to apply to customers who participated in a net metering or distributed generation program.’ What this really means is that a ‘grid charge’ will be enforced that will make connecting to the grid more expensive.

The grid access fee has not been officially announced. If it were comparable to other states and priced at $5 per month, there would not be much in the way of impact deterring other consumers from going solar. However, if the fee were high, it would have a dramatic effect on consumers going solar.

The state utilities consider net metering a ‘subsidy.’ They do not want consumers to receive retail rates. What SB 438 truly does is eliminate true net metering. It instead credits excess generation at 20% of retail. It also limits participation in the current true net metering program to a total of ten years.

If net metering changes as much as it is expected, it could make solar a difficult economic case. The new law requires solar owners to buy all the electricity they consume from the utility and earn a lower, wholesale rate for the electricity they send back to the grid.