Earlier we summarized the federal 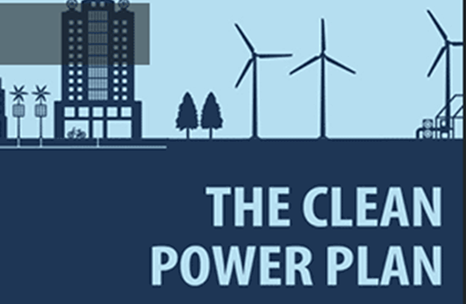 Clean Power Plan (CPP) and its impact on Ohio. The plan sets varying energy related carbon emissions targets on each of the 50 states. At the highest level, the goal of the plan is to strengthen the existing trend of shifting to clean, renewable energy production by providing more certainty for everyone involved. Having a publicly visible target for planners, regulators and legislators, product suppliers, as well as companies and homeowners to see will make for a smoother transition to the advanced energy future. However, some believe the goals are more challenging for certain regions or states where traditional fossil fuel generation is still more entrenched. An additional and optional Clean Energy Incentive Program (CEIP) is on the table as a tool to ease some of these concerns.

As we start 2016, our goal at YellowLite is to help readers understand what is ahead that impacts past, present, and future energy choices. The CPP and the companion CEIP are programs that will not immediately impact every homeowner, but they are important for two reasons. Staying informed of policy and regulations that may affect the cost and value of solar energy systems can be an important part of making a decision or of simply confirming your past decisions. And knowing about programs gives each voter and ratepayer a chance to reach out to local and national policymakers if they are so motivated.

The future energy plans for Ohio should target reaching the final 2030 CPP goal of 1,190 pounds of carbon dioxide emissions (CO2) per MWh from a current level of approximately 1,900 pounds per MWh. As we showed, the existing path might be sufficient should the state return to the renewable energy standards set by the 2008 legislation that was suspended in 2014. The good news is that lawmakers must act this year, otherwise the target resumes, and there is a lot of momentum to reestablish a track that assures a renewable energy future.

As the CPP was established, planning was well under way in most states to define alternate paths to compliance and associated costs. Coinciding with the finalizing that plan, the CEIP was established as an optional, early-action incentive program. The EPA is establishing a sizeable fund of extra compliance credits from which it will match credits that participating states award to eligible projects. Not only are all solar energy systems covered, but wind energy and energy efficiency in low-income communities are also included. CEIP gives states an opportunity to get free matching credits from EPA for emission reduction measures they might implement anyway. It also makes compliance easier by letting states spread emission reductions over a longer period of time. States are tentatively required to make a non-binding expression of with their plan submissions in September 2016.

Some of the program highlights: 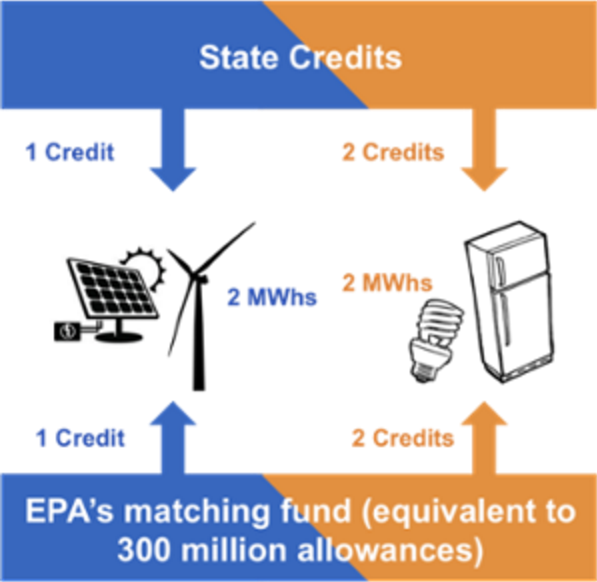 How the CEIP Could Help the Homeowner

The CEIP is designed not only to address compliance concerns, but to reward early action efforts. While this will not likely drive the cost of putting solar panels on your home lower immediately, for Ohio the early stage deadlines come at a good time. As the state legislators debate the next step for the renewable energy standards, they have more tools to consider. These incentives can help address some of the original concerns that compelled the 2014 suspension of the standards. But there is an even more important benefit.

As we have discussed before, adding a solar energy system to your home can do much more than save you money each month. There is data based evidence that it also increases the value your home at a sale. But just important, over a decade of data also gives the real estate industry what it needs to properly appraise the improvements from residential solar. The more renewable energy is adopted, the easier it is to analyze and quantify its value. Vibrant and visible programs make each already installed solar energy system more noticeable. And there likely is no limit to how popular distributed solar energy can be without impacting value. By comparison, energy efficient windows have become nearly ubiquitous. But appraisers and buyers still assign a monetary value when they are installed.

At YellowLite we recognize that the decision to go solar is an important one that demands knowing much more information than simply cost and technical specifications. Beyond finding the best solar PV solutions, we want to help every customer and community member stay informed to whatever degree you want. For those who have already decided to go solar as well as those still deliberating, we understand how important it is to know how a solar energy system benefits you long term. The investment does so much more than quickly reduced your energy expenses.