The Advantages of Different Types of Premium Solar Panels

Premium solar panels are the go-to solar panels for installations when you want to eliminate the likelihood of faults in your solar systems. They’re a more advanced type of solar panel in terms of performance, quality, durability, and warranty. 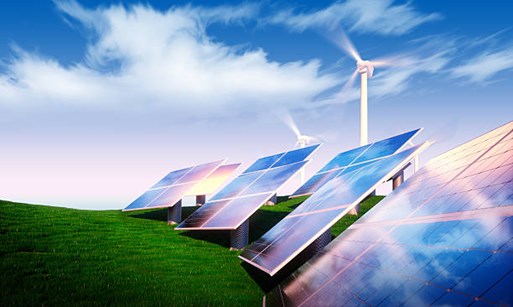 These are only statistics, so what about the actual advantages of premium solar panels?

The main differences between premium solar panels and standard solar panels boil down to 3 factors:  cost, efficiency, and usage.

We’ll first take a look at the three most popular panels that we sell -  Canadian Solar, SolarWorld, SunPower. And a list of their efficiency coupled with our cost structures:

SunPower’s E20 series panels cost more than the other two models. But is SunPower's added efficiency worth the extra cost? The answer is a little more involved. And fortunately, we've got you covered.

SunPower panels have a lower failure rate than standard panels. The company claims that their manufacturing design eliminates 85% of the reasons conventional solar cells fail.

It’s impossible to determine with 100% accuracy what the percentage will be around. But we let customers know that the majority of their panels will last 35-40 years into the future after purchase. However, we have a higher level of confidence in SunPower's panels lasting further into the future after the power performance warranty runs out. And this is due to their higher standard of manufacturing and 15-year warranty.

What’s important to remember:  if you’re purchasing a higher efficiency panel you’ll need fewer panels to create your desired electricity offset. For example, if you wanted to offset approximately 85% of the average family's electricity bill per month with a 7 kW system, you would need around 27 panels of the Canadian Solar model whereas with SunPower you would only need around 22 panels. For roofs where there is limited space, it can sometimes be the best option to achieve the offset you want.

Finally, some people want the highest performing technology on the market. This is for those who don't care for the prices. And they’re willing to pay for the best.

Initially, premium panels will cost more than standard panels. However, premium panels are more efficient, durable, and hold a better warranty. Because of these reasons, premium panels can offer a substantial value proposition over the life of your solar energy system. While you may not realize the gains during the first few years of owning your system, you will eventually see them over the system's lifespan.