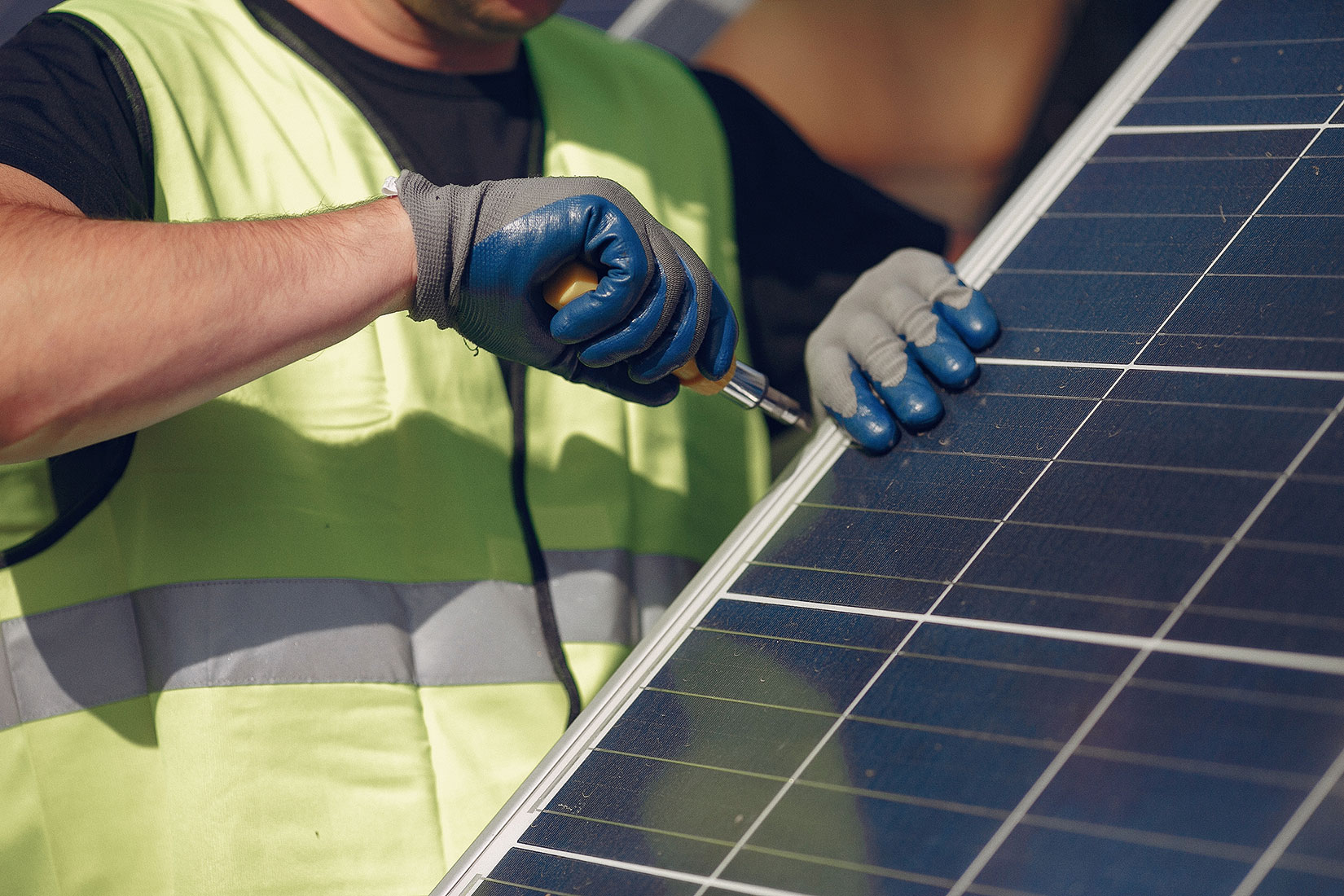 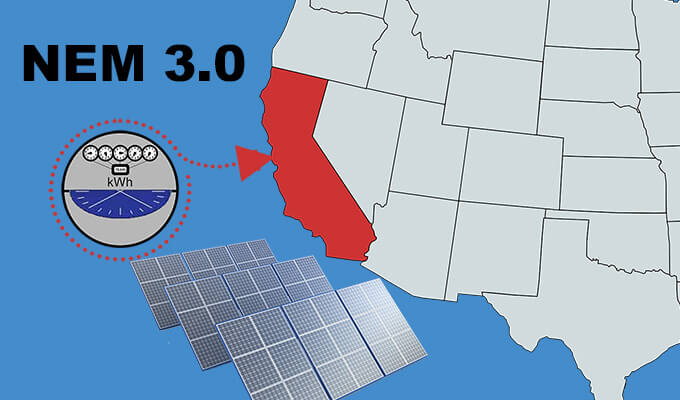 Researchers at Aalto University in Finland recently announced a new record of 22.1% efficiency for their black silicon solar cell. This technology was discovered as an accidental side effect of an etching process in the 1980’s, and has been progressing since then. The 22.1% mark represents a 4% increase from the previous record for this type of solar cell.

Black silicon gets its name from its black appearance, in contrast to the more standard crystalline silicon, which appears grey. The manufacturing process for black silicon involves creating a patterned rough surface on conventional silicon. This subsequently reduces the amount of visible light reflected by the solar cell, which in turn makes the cell appear black. More details on this technique and its effect will be discussed later on.

Crystalline silicon (c-Si) is a well-established and inexpensive option for solar cell manufacture, accounting for approximately 87% of the present global solar power capacity. However, when their efficiency is compared to other solar energy conversion technologies, c-Si solar cells have been considered average and unimpressive. Other technologies, such as multi-junction cells, have achieved efficiencies of nearly 50% in the laboratory. Unfortunately, the cost for increased efficiency is very high, as multi-junction cells require more expensive materials that each absorb light from a different portion of the solar wavelength spectrum.

Instead of using more costly materials, black silicon is simply a different method of manufacturing crystalline silicon. Black silicon presents the solar energy world with extremely exciting possibilities, but a few issues still need to be refined in order to maximize the effectiveness of this technology.

Black silicon is simply crystalline silicon in which a repeating pattern of needle-like shapes have been etched into the front/top surface. These needles are usually about 10 microns tall, with a diameter of roughly 1 micron. By making the surface rough as opposed to smooth, the incoming light is trapped within the surface layer, allowing additional light absorption.

Imagine a smooth surface (a bit of an unrealistic assumption) made from a material that reflects 20% of incoming light and absorbs 80%. In contrast, consider the same material (with the same reflectivity coefficient of 20%), except now with a rough surface. Instead of the 20% reflected light bouncing back off of the material and being lost (see top figure in the image to the right), the incoming radiation often hits an angled portion of the surface and is reflected toward another needle (see bottom figure in the image to the right). The 20% of light reflected by the first contact remains within the material. When that reflected beam strikes a different portion of the surface, then 80% of the 20% initially reflected is absorbed during the second interaction with the surface. As the light continues to be reflected off  the bed of needles, most of it is absorbed, and very little escapes from the material. This process is known as light trapping by multiple reflection.

This effect has given rise to black silicon solar cells with overall reflectance as low as 0.3%. By comparison, common crystalline silicon has an overall reflectance (for a broad region of the material) of approximately 30%. In most c-Si cells, the reflection is reduced by applying an anti-reflective coating to the front surface. However, the drastic reduction in reflection that results from the black silicon etching technique eliminates the need (and associated manufacturing costs) for this coating.

How It Is Made

These cells are produced using a manufacturing technique known as wet chemical etching. By soaking the silicon in an acidic solution, a chemical reaction occurs that produces silicon dioxide. The silicon dioxide is then dissolved in another substance (often hydrofluoric acid) and is transported away from the surface. Depending on the amount of time spent soaking and dissolving specific regions on the panel, and the different substances used for these processes, varying amounts of silicon will be removed. This allows the manufacturer to create a pattern of peaks and valleys by controlling the etching times and acids used. More details on the chemistry and etching rates of different acids is available in a document produced by the University of Washington’s Electrical Engineering department.

While black silicon technology drastically increases the amount of incoming light transmitted into the material, this is not the only interaction that will affect the overall efficiency of a solar cell. Many other factors are should be considered when measuring how much energy a solar cell will produce, including which wavelengths of light are absorbed, how many charge carriers actually make it through the circuit, and the other sources of electrical resistance that exist along the current path.

In the case of black silicon cells, the main issue relates to the unusually high level of surface recombination. Photovoltaic (PV) solar cells operate via the photoelectric effect, in which the energy from incoming light is absorbed into electrons inside the semiconducting material. Those higher-energy, excited, electrons break away from their atoms and travel freely throughout the crystal lattice (a 3-D ordered pattern of atoms), leaving behind positively charged holes. These holes are merely locations which ordinarily would be occupied by a negatively charged electron, but are now empty spaces. As electrons around the holes move, the holes can travel freely through the crystal just like the electrons.

At the surface of the material, metal conducting contacts draw electrons into a circuit, where their electrical energy is then used to power external devices. After the electron makes a full trip around the circuit, it recombines with a hole to return to its original state, known as the ground, or relaxed, state.

For more on surface recombination effects, as well as detailed descriptions for each step involved with PV solar panel operation, visit www.pveducation.org.

However, steps are being taken to tip the scales in favor of black silicon. The world-record black silicon cell used an aluminum coating on the surface to act as a chemical and electrical shield. This technique was very successful, reducing the recombination from 50% to 4%, which means that only 4% of the excited electrons were lost to recombination, rather than 50%.

While black silicon technology might not represent a breakthrough solution for a completely emission-free society just yet, its development represents an important idea. Newer and better methods of extracting and harvesting the sun’s energy are constantly being engineered. Standard crystalline silicon remains the leading approach in the solar power industry, as a result of its low cost and well-established system of manufacturing. However, that does not mean that scientists and developers are not striving for better solutions. As each technology becomes a new standard, weaknesses become apparent and present opportunities for improvement.