What is net metering?

Net metering is the term used to explain the crediting of electricity generated by solar energy systems during times they produce more than they use. In this case, electricity will be transferred back onto the grid and the electrical meter will run backward. Net metering as a policy is the backbone of the solar industry. 43 states have adopted net metering as a state policy, three have voluntary utility programs, and four have no program whatsoever. Differences in states net metering can vary for customers in different regions. Net metering recompenses solar customers at the retail price for the electricity they supply to the grid instead of at the wholesale price received by the utility. 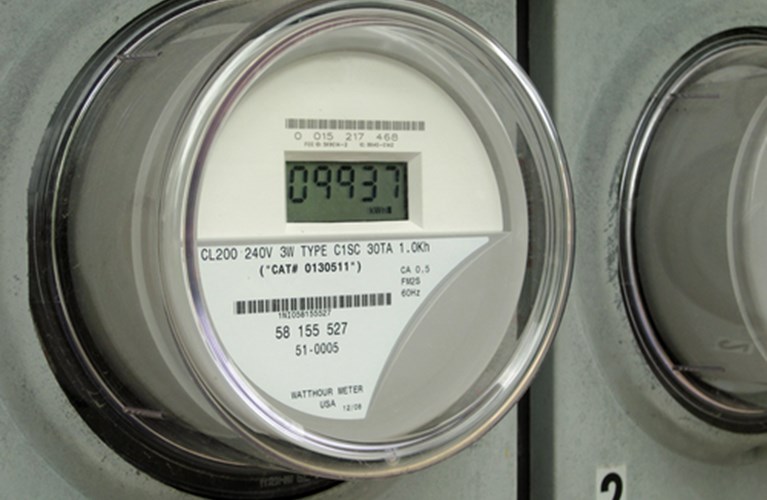 Net metering critics contend that residential solar unfairly transfers the cost of the upkeep of the grid onto utilities and those customers without solar. They also claim the best method of insuring fairness would be to credit residential solar at wholesale prices instead of retail prices.

However, this position has been shown to be dubious, if not completely overstated, most recently in an in-depth look at net metering by the Brookings Institute. In their report, the Brookings Institute asked whether net metering represented a shift of costs from residential solar households onto others. Their answer was that, "Net metering — contra the Nevada decision — frequently benefits all ratepayers when all costs and benefits are accounted for, which is a finding state public utility commissions, or PUCs, need to take seriously as the fight over net metering rages in states like Arizona, California, and Nevada."

Other publications found the same result.

The general findings from these reports found that solar adoption advanced through net metering as a financial instrument is a benefit in the following ways:

Avoided capital investment - In short, with a more stable demand, expensive large-scale projects may not need to be built reducing expensive, excess capacity.

Grid Maintenance - Solar reduces the amount of wear and tear on transmission lines reducing the expense of maintenance.

Net metering provides the financial incentive for residential home solar owners to be compensated fairly for their electricity generation. The consensus from all the research says it provides a net benefit to customers and utilities alike, even those who do not have solar on their house.

What Would Happen If Net Metering Were Eliminated?

The results would most likely be disastrous for solar and lock in the future for carbon fuels. Even if net metering rules were changed to credit consumers with wholesale prices instead of retail rates, customer adoption would slow. The ROI from solar would be cut by at least one-third and it would make less sense financially.

What Would Happen If Net Metering Were Changed To Reflect Crediting Customers With Higher Crediting Rates?

Vermont is experiencing a solar boom over the last few years, in large part by a conscious decision on the part of Vermont's biggest utility. Green Mountain Power changed the credit they gave to customers for sending excess electricity back onto the grid from the retail price of $0.14 per kWh to $0.20. The key passages from the Burlington Free Press article:

"Kristin Carlson, spokeswoman for Green Mountain Power, said the utility wanted to give its customers an incentive to generate and use their own electricity because it helps lowers costs for maintaining the electrical grid.

"There is value to having energy closer to the customers," Carlson said.

The utility found that the reduced load on their transmission lines decreased their expenses for upkeep and made energy production more predictable.

What Does This Mean For Ohio?

The major utilities are not looking to increase the amount of credit for electricity production. In fact, they are looking to increase the charges that consumers have to pay. AEP is trying to convince Ohio regulators to increase the distribution charges for customers by half in response to increasing solar adoption. In 2011 AEP had 286 solar customers tied to their grid. Five years later that number has risen to 983. AEP serves nearly 1.5 million customers. In light of such a paltry number of solar systems tied to their grid, raising their rates on customers seems excessive.

Will Ohio utilities act in the same way that Vermont's utilities do? It is highly improbable. With the current situation in our statehouse, the feeling here is that with the RPS potentially set to be reinstated (maybe as early as this November), our governor's softening stance on solar, and with a strong PUCO, net metering is in no danger of being altered.