How Is Solar Power Used In Industries? 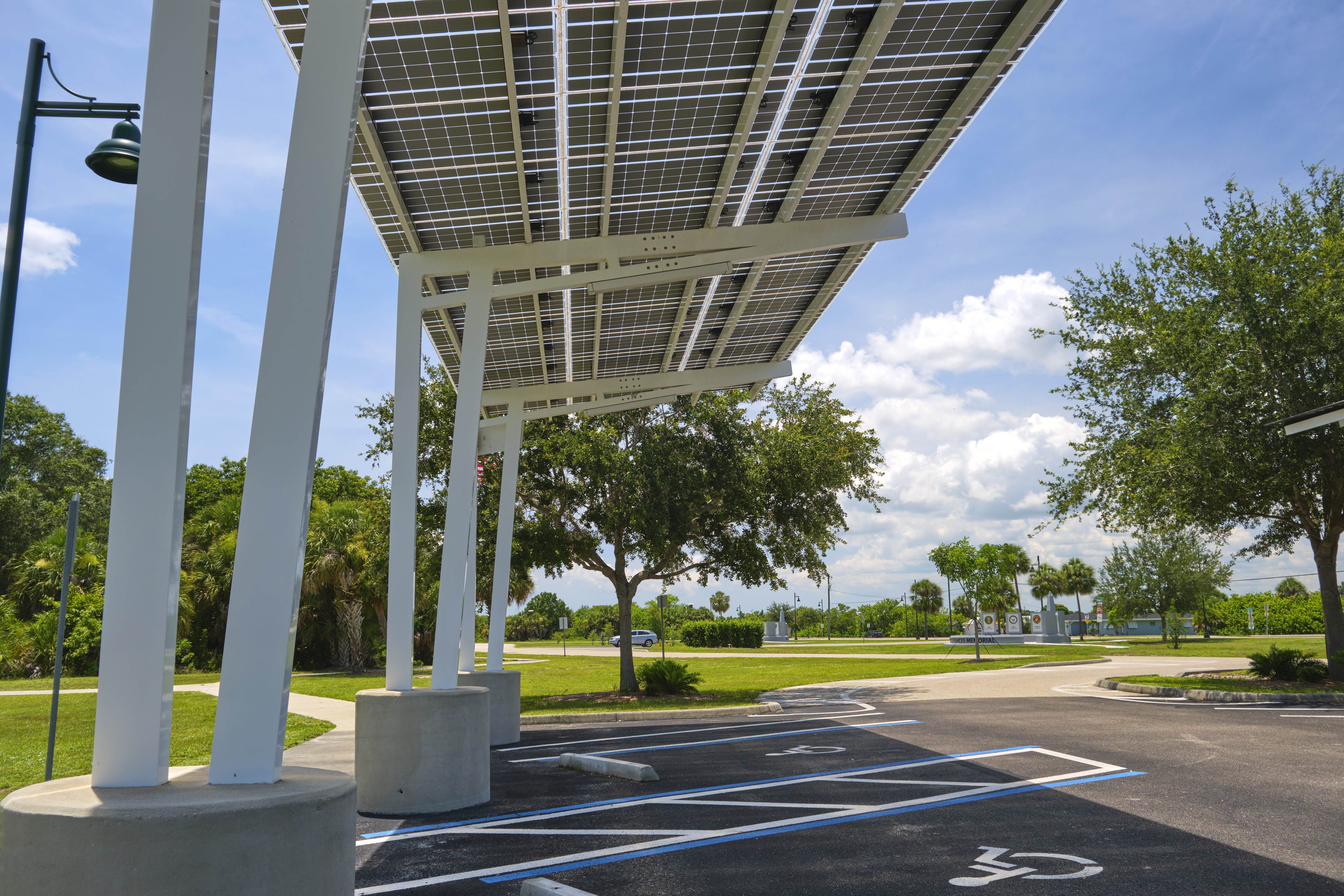 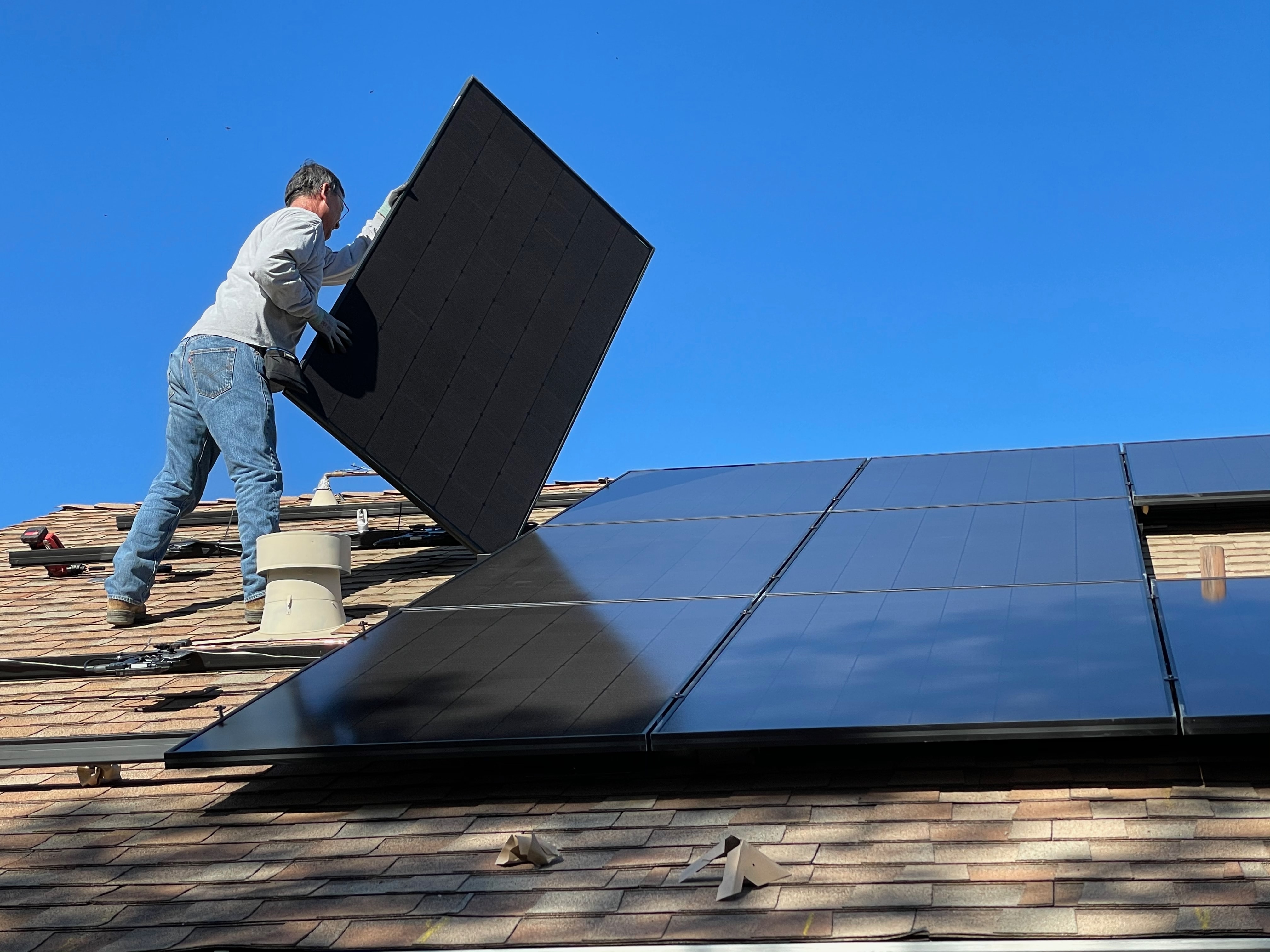 Presently, solar power conversion is widely used to generate heat and produce electricity. A comparative study on the world energy consumption released by International Energy Agency (IEA) shows that in 2050, solar array installations will supply around 45% of energy demand in the world.

The shortest possible way to combat energy deficit and possible climate change is to enhance the use of solar energy applications in industrial and commercial sectors.

Electricity users everywhere are classified into 3 different categories as commercial, industrial and domestic consumers. Industrial usage is the biggest consumer of energy, and solar power is the most efficient and viable energy alternative for industries. 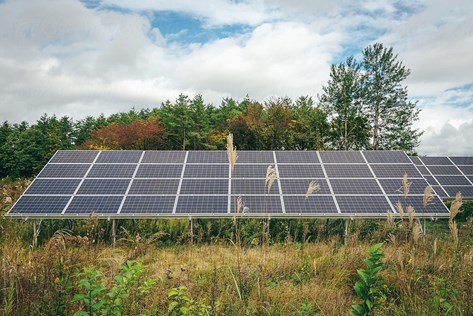 Industries such as Google and Walmart are the biggest name in the consumer and contributor category of solar power. Let’s see how and why existing industries are using solar power:

One sector that can benefit immensely from solar power is manufacturing. Companies in this industry utilize a significant amount of electricity during their production process. All of this energy constitutes a major overhead cost for these organizations in addition to contributing to a significant amount of pollution to power the plant.

Why Factory Roofs Sweeten The Deal:

Though it’s clear that solar makes sense for factories, they’re also a great use case due to the style of roofing that factories have. Factories generally have large flat roofs with plenty of roof space, and this offers an ideal installation site for solar panels.

Roof layout in small buildings can cause issues with solar system installations. These can be:

These architectural designs can limit the area where solar panels can be installed. Additionally, solar panels should ideally be installed facing south to maximize sunlight exposure, which isn’t always an option with smaller angled roofs. The large, flat surface area of a factory building also results in fewer issues caused by shading from overhead trees and can make for an easier and faster system installation.

Going solar has benefits for all types of consumers. With industrial usage, developed countries can find a surge in the use of renewables for their energy needs. However, with new tariff plans and excessive energy needs, more ways are needed to utilize the solar energy for our all kinds of consumers. To know more about solar energy, visit Yellowlite.