Electric Vehicles To Add Solar Panels To The Roof?

Electric vehicles are getting a slight redesign. Panasonic recently came out with a new solar panel redesign to be placed on the roof of electric vehicles, the first of which will be the Toyota Prius. The panel will be a 180 watt solar module that will be tasked with recharging the Prius’ powertrain battery as well as its 12 Volt battery. 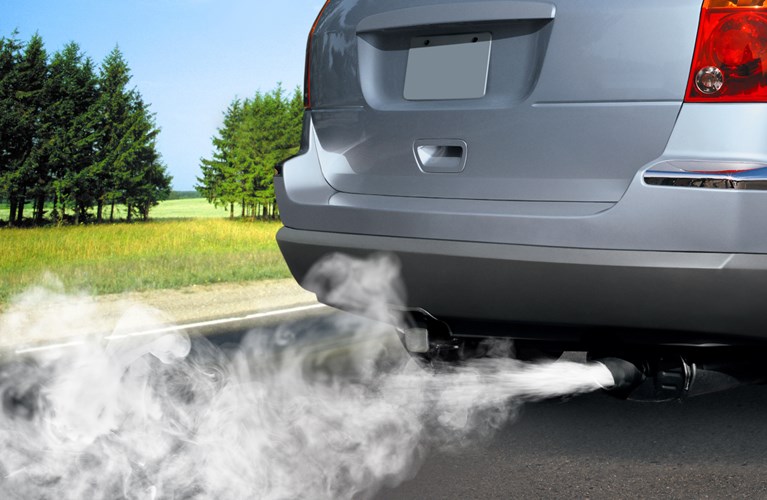 The online publication Futurism writes that, “According to Toyota, the addition of the solar panel will increase the Prius’ efficiency by up to 10 percent. In ideal conditions, the battery will add 3.5 km (2.2 miles) of electric range.”

The question to be asked is how much of a difference will one solar panel affixed to the roof of a car affect the production of that same car. First, how durable will the solar panel be on top of the vehicle, and how efficient will the panel be while being encased in glass atop the car?

The estimated distance that a Prius Prime can drive on battery alone is an EPA-estimated EV Mode rage of 25 miles. Combined with a full tank of gas, the Prime has a total driving range of 640 miles.

In terms of a purely-fueled electric vehicle, we can use specialty academic models as a comparison. YellowLite was in attendance at the American Solar Challenge in July of 2016. The cars in that race were each around 400 pounds in total weight and were designed to be completely powered through solar panels charging batteries to travel 150 total miles in a day. These cars were not designed for comfort and specific safety measures and rules had to be implemented to keep the drivers safe.

In comparison, a Prius, or other electric or electric-hybrid vehicle are upwards of 3,000 pounds and designed to withstand the rigors of city and highway driving. Adding solar panels on top of cars will have some positive application, but will not be the difference between economic viability and commercial adoption.  A single 180 watt panel is intended to be only slightly more important than a decoration. The reason why we write this is because the panel itself will only offset a small portion of the power it would take to propel the vehicle.

The important way that electric vehicles will become a cost-effective option while reducing our reliance on burning fossil fuels is if you combine a solar energy system to power the vehicle’s battery to completely remove the use of gasoline, coal, or natural gas to fuel the vehicle. In a previous study, we came up with a system size of 3 kW (or around 10 panels) to completely offset the electricity usage for driving the 2016 electric models of the Ford Focus or the Nissan Leaf a total of 15,000 miles a year. These 10 panels are generally assumed to be mounted pointing in direct sunshine year-round, connected to an inverter and feeding the power back to the electric vehicle.

One 180-watt panel (generally 60% as large as a standard module) mounted at a sub-optimal angle on top of a moving vehicle that at various times is not going to be in direct sunlight is not going to be an optimal harvesting of solar energy. Over the course of the vehicle’s lifespan, the panel will, however, pay dividends.

To calculate how much electricity will be generated, we can use the following equation: 18% of 1 kW x 4.2 hours of peak insolation in Ohio x 365 days x 80% efficiency of the system. This assumes that the vehicle will be receiving all the possible hours of peak sunshine over the course of a day and the system itself will be nominally efficient.  In this case, one solar panel will produce around 220 kWh of electricity throughout the year.