Cincinnati, Ohio resident David Meyer is loving his 5.61 kW rooftop solar energy system. Meyer had his installation completed in October of 2014. In the two years since his system has become a centerpiece of discussion among his friends and neighbors, an aspirational status symbol that makes him the envy of all he comes across. Going solar is a wonderful thing!

"We got our house facing the south and we were looking at it as if ‘why are we wasting all that sunshine?’” said Meyer. “We set up on top of a hill and have no shade on our roof. So the best thing to do was to install solar panels." 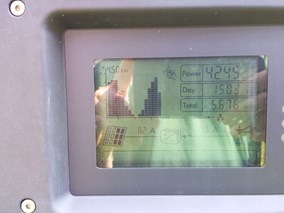 Meyer's journey to go solar started with his home’s perfect location for solar. He is also an avowed environmentalist who loves the fact that his solar array is perhaps the most important purchase to protect the natural environment. "I have daughters and a grandson. So I don’t want to leave a nasty carbon footprint for down the road.”

Mr. Meyer's 5.61 kW solar energy system is powered by 22 Canadian Solar CSP-255 watt poly-crystalline panels. He also has an SMA Sunnyboy 5000 TL string inverter changing all that electricity from DC to AC. His panel efficiency is 16% while his inverter efficiency is 97%. His solar energy system generates just north of 7,300 kWh of electricity per year. This is enough electricity to offset the burning of more than three and a half tons of coal per year. At $0.12 a kWh that means he is saving around $900 a year off his electricity bills.

"Our electric bill is zeroed out every month. I think we’ve only had two months where the meter spun forward. It always spins backward. So it’s awesome!”

The equity that has been added to the Meyer household is approximately $16,000. It should be noted that the added equity value to your property is based on a rate of $3.11 a watt from the latest research but it is always a good idea to contact your realtor and get an updated appraisal. 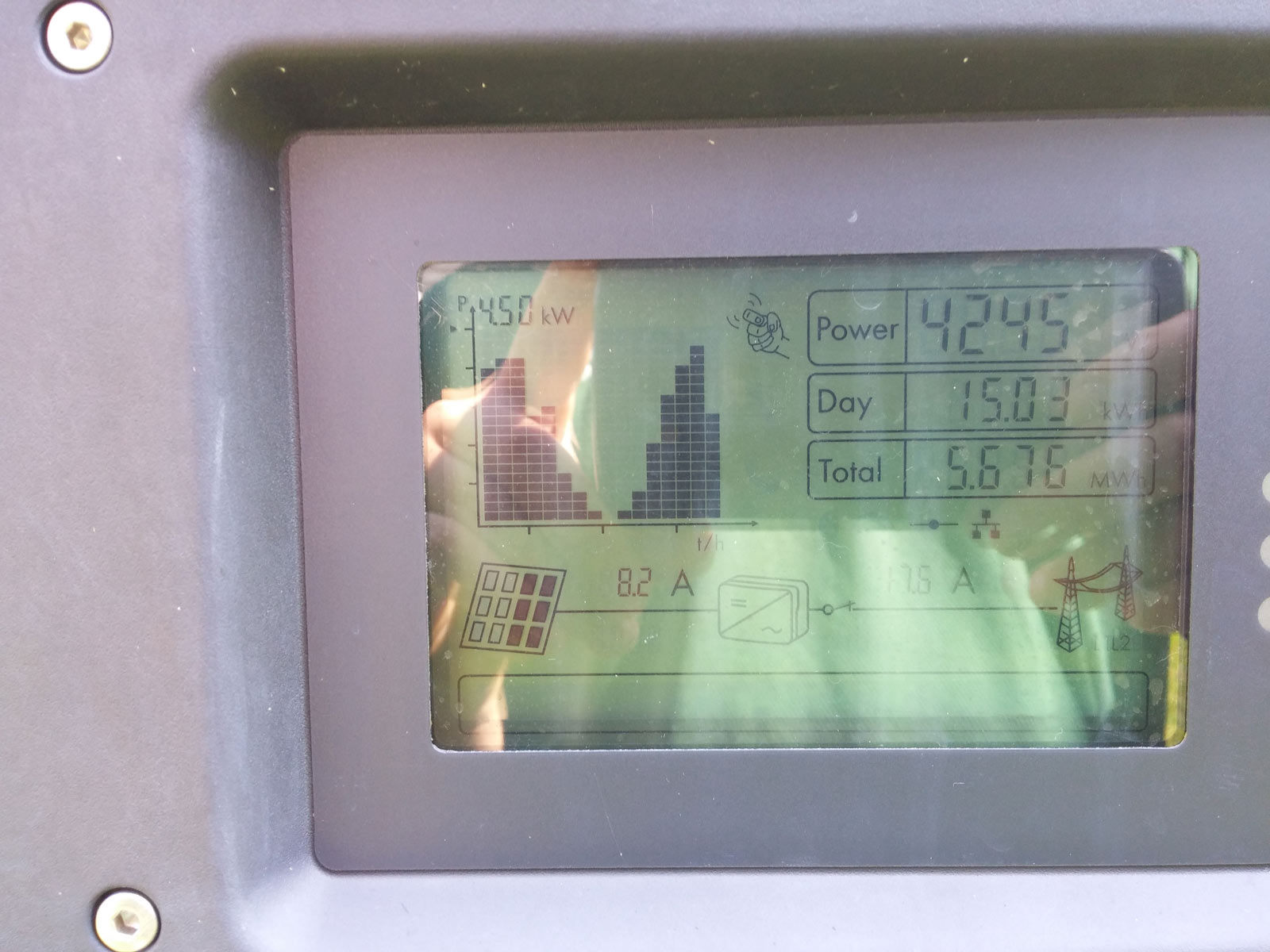 Meyer is happy to hear that he is offsetting 3.5 tons of coal from being burned, but it is also the economic reason he decided to go solar.  Asked why he decided to go with YellowLite, Meyer said it was a combination of factors, but it was very important to go with an Ohio company. “I went online. I saw you guys were in Cleveland. We wanted to keep it somewhat local and in the state. I read a lot of reviews online and I was impressed with what people were saying about YellowLite.”

David did most of his research on the Internet and found YellowLite pretty easily. When told of the $750 referral bonus that is open to all clients who have gone solar through YellowLite he was ecstatic. "I have a lot of people who are interested. I tell them to go to YellowLite all the time!"