An Introduction to the Clean Power Plan 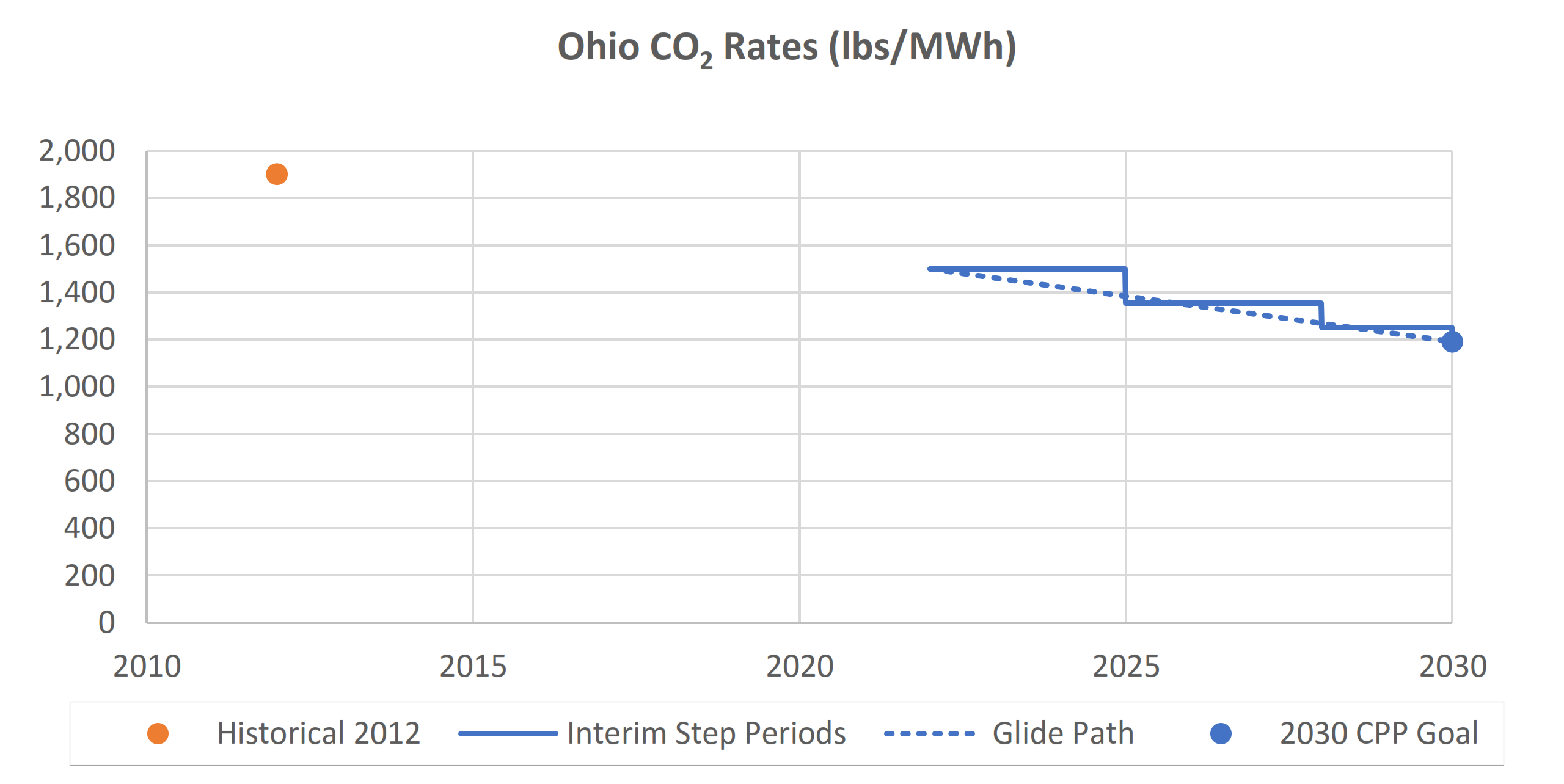 For over a year now, there has been a lot of press and conversation about the final version of the federal Clean Power Plan (CPP) to be issued by the Environmental Protection Agency (EPA). It will impact every ratepayer and could change rules and regulations in every state, including Ohio. So, we want to give you a quick review of the key points from everything made public to date leading up to this final release. The best way to summarize what has been issued so far is to say the plan includes more stringent emissions requirements, but it is more forgiving in meeting those requirements.

Some Highlights on Purpose and Aim

From the outset, the EPA wanted to create a historic and important step in reducing carbon pollution from power plants that takes real action on climate change. This is to be done to provide national consistency, accountability and a level playing field all while reflecting each state’s energy mix. The program is designed to give a unique target to each state based on that state’s specific blend of emissions and power sources.

There are no specific requirements for any type of power producing plant nor for any one particular plant. The path to meeting the interim and final goals is left to each state government and the corresponding utilities and third party owners. The plan leverages trends and activities already common in most regions:

Use lower AND zero carbon- and pollution-omitting sources. Already there have been large increases in natural gas (NG) facilities, dominating the new builds for central power stations. Renewables (RE), especially solar, are increasing in share by a factor of 10 or more year-on-year. Forecasts for NG and RE are high for the future as well.

Increase the efficiency of existing fossil fueled power stations and any future planned stations. States and utilities have been following a path where the newest plants built achieve the highest thermal efficiencies in producing power while emitting even lower pollutants per MWh. This gives added incentives to both as well as a market signal to system manufacturers.

More details are available about the history and the plan from the EPA.

Some Recent Developments and Changes

States will be given an additional two years to comply from the original proposals. This is why the interim goal window begins in 2022 instead of 2020.

It includes a “Clean Energy Incentive Program”. Flexible credits will be offered to states that comply early in 2020 and 2021, prior to the beginning of the interim goals window. The assumption is many will meet this by driving up RE. This could be leveraged after the interim compliance period starts in 2022 by allowing states to offset pollution using the stored credits.

What is not Included for Now

Energy efficiency is not directly addressed by this policy. Because the administration is specifically regulating power plants under the Clean Air Act, including behind the meter regulations would complicate the legal passage. However, as noted above, efficiency indirectly impacts the calculation of individual state goals.

What this Means for Ohio

Ohio has already been active in reducing power generating emissions. According to the EPA, the state was on a path to shift from the 2012 peak as follows:

Targets under the plan progress as follows:

Ohio’s final 2030 goal is 1,190 lbs CO2/MWh. That’s in the middle of the state range, meaning Ohio has one of the moderate state goals, compared to other state goals in the final Clean Power Plan.

NRDC has detailed a realistic path for the state, providing the existing clean energy policies that have been paused are reinstated in 2017.

It helps to send a clear market signal to businesses, investors and others that Ohio is serious about clean energy and energy efficiency. Already about 89,000 Ohioans work at 7,200 business establishments operating in the energy efficiency, renewable energy and clean transportation sectors, according to an Ohio clean energy jobs census released by Environmental Entrepreneurs. Access the report here as a PDF.

More to Come in the Near Future

As you would expect it will take time for Ohio legislators, regulators (PUCO), and companies like YellowLite to fully absorb the final plan. Although it is difficult to predict the state’s formal reaction just yet, we are confident this plan will boost the value of existing and future residential and commercial solar installations. Stay tuned for more details as we update you with more posts after further analysis and as regulators and lawmakers act.